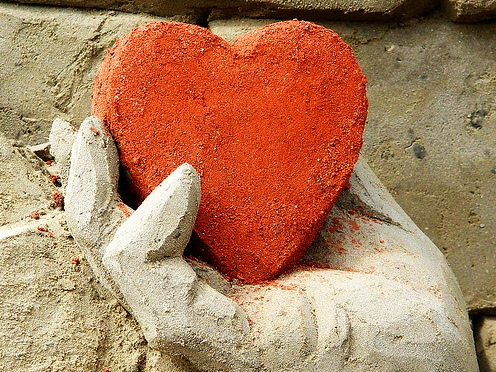 Eat your heart out by marie ll licensed Creative Commons

The Impact of Stress

Professor Vandenberg began his presentation with a brief rundown of the history of the Victor Chang Institute and research into coronary heart disease. While research covers all forms of heart disease, the focus is on those that affect the heart’s muscle tissue. These are the diseases that directly affect the heart’s ability to pump enough blood for the body’s needs, and can cause electrical disturbances (arrhythmias) that, in their severest form, can lead to sudden death.

Initially people believed that stress was the major course of heart disease. When Professor Vandenberg started his training the understanding of how stress related to heart disease was limited. Science and medical developments have been extremely significant in the past 50+ years.

Why did people believe that stress was the major cause of heart disease?

Professor Vandenberg showed a graph that outlined the number deaths from Coronary Heart Disease over the time period from 1905 to present. The graph showed a dramatic increase in the post war period with 1960’s being the peak in the incidence of deaths.

Professor Vandenberg then proceeded to examine several significant studies into Coronary Heart Disease and the impact of those events.

Factors we can control

What can you do about it?

Professor Vandenberg suggested we look at the factors we can change

a. Stress causes release of both adrenocorticoid (cortisol) and catecholamine hormones (adrenaline and nor-adrenaline).

ß-blockers, which reduce the response to catecholamine hormones, are one of the most effective drugs for reducing the risk of sudden death in patients who have had a previous myocardial infarct.